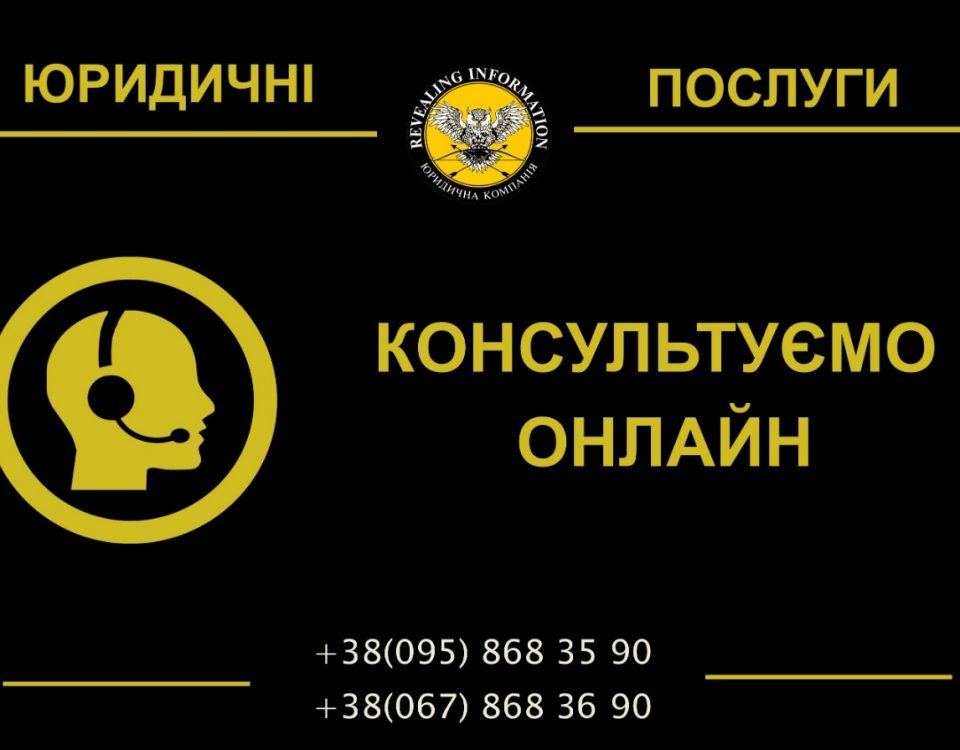 Free legal advice is now possible. RI GROUP offers clients assistance in solving problems of any complexity, in all areas of law. Nowadays, you don’t even have to leave your home wherever you are to get qualified legal support – at home, on holiday, abroad and even in a bomb shelter, you can always get legal advice online.
15.06.2022
Go to the topic >

Auto-fixation cameras for traffic violations have started operating in Ukraine. Previously, automatic locking cameras were turned off mainly for strategic purposes. However, due to the increase in the number of accidents, their work was resumed.
23.05.2022
Go to the topic >

WHAT TO DO IF YOUR HOME IS DESTROYED? CONSULTATION OF LAWYER OF “RI GROUP”

On February 24, 2022, Russian troops invaded the sovereign territory of Ukraine without declaring war and began hostilities. The enemy is pursuing extremely dangerous and criminal tactics, aimed at destroying the civilian population by inflicting blows and mass shelling aerial bombardment, heavy artillery shelling, volley fire systems, unguided missile systems in residential areas of cities and towns. From terrorist attacks of “orcs” kill and injure people, as well as in whole or in part housing and property of Ukrainians are being destroyed.
16.05.2022
Go to the topic >

WORK IN CONDITIONS OF STATE OF WAR