Risk Map – 2021: How to Check Partners and Counterparties 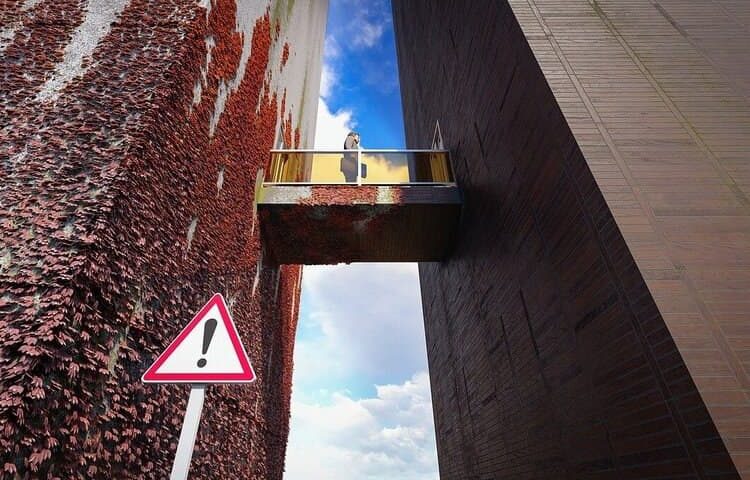 If there is a big deal

When planning a major financial investment or transaction, it is important to assess all risks in advance. To do this, the due diligence procedure is used – a fact well known in big business. Less obvious is the other: there are more risks and harder to identify.

Earlier, starting to inspect the object of investment,it was possible to predict in advance what threats to the investor are hidden in it. After all, most companies have the same weaknesses – lack of long-term planning, a clear vision for product development and promotion, weak operational control. Rarely, problems of a legal or tax nature. For example, illegally obtained property rights, incorrectly executed land / premises lease agreements, strings of fines for late payment of taxes, etc.

The COVID-19 pandemic has made major adjustments. The risk cards were shuffled. Today, problems arise suddenly and immediately in large numbers. This was especially noticeable in the first half of last year. ArtemKovbel, senior partner of VIGILANT RI GROUP, a member of the supervisory board of Global Spirits, TM Khortytsya, explains how to see and resist them in time. 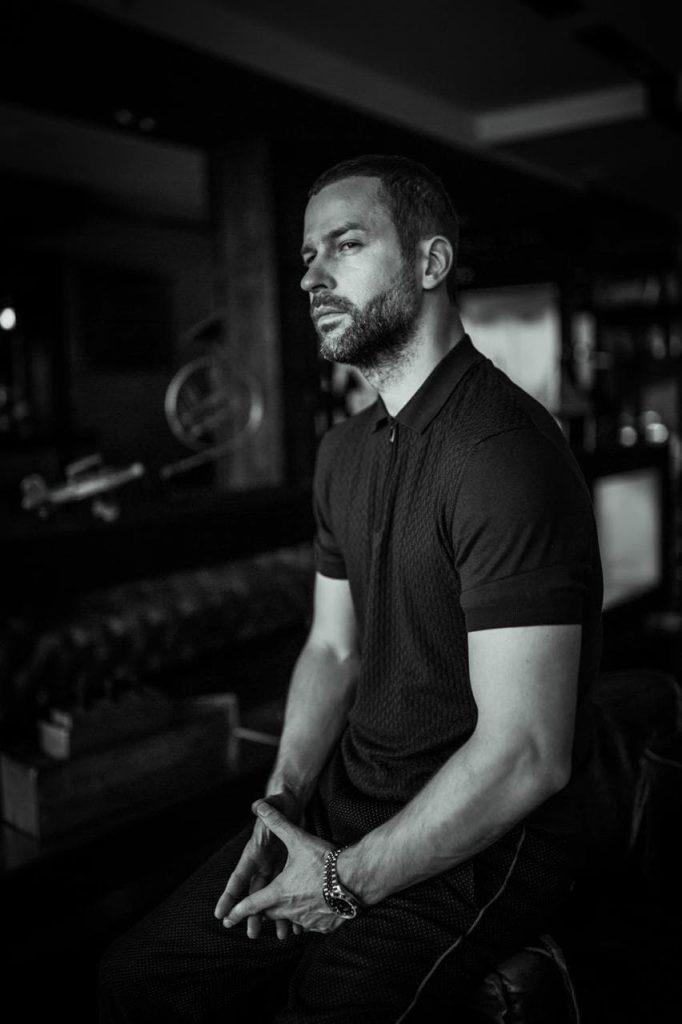 What difficulties have appeared?

Quarantine has forced many to work remotely and shop online. As a result, the level of cybercrime has risen sharply. For example, the London police received 3,916 allegations of cybercrime in the first month of the lockdown. The total loss was £ 2.9 million, up 72% from a month earlier. It is impressive, especially if we remember that London is one of the financial centers of the world. But even in Ukraine, the level of online crime, according to the Office of the President, rose by 15% in April.

At the same time, global production and supply chains have collapsed due to the closure of borders and factories. Many companies literally had to fight for new suppliers in the first half of the year. In such a situation, all parties related to the production / supply of certain goods suffered losses.

In 2020, more attention will also be paid to green crimes. The European Union has even included them among the key crimes under the 6th EU Anti-Money Laundering Directive (6AMLD). And let’s not forget about the intensified confrontation between the United States and China against the background of the pandemic, which also introduces a serious element of chaos in world markets.

All this means only one thing: doing business has become more difficult. Again.

When trying to enter a new niche or conclude a deal with partners, you can no longer rely on instincts or be limited to checking financial indicators alone. Simply because problems literally lurk beneath every stone.

Only a qualitative check will help to avoid them. Partners, counterparties, investment objects. Everything that has to be dealt with has to be checked. Thoroughly.

Another thing is that high-quality due diligence takes time. The business does not have it, and therefore the audit is often carried out in a concise form. Or worse. Thus, the 2020 Refinitiv report showed that in the era of COVID, 43% of transactions are concluded without any elements of due diligence in principle. Now companies are trying to survive and it is more important for them to find partners and counterparties as soon as possible, security issues are fading into the background.

This is a big risk. Businesses need to balance safety and do as much as possible as quickly as possible.

What new challenges has 2021 brought?

New “risky” tasks have emerged in the new year. Everyone should pay attention to them – investors, owners planning large transactions, specialists in the field of due diligence. Let’s list the main ones:

Digitalization. The trend for remote work and service is gaining momentum. Companies now have to take even more care of their cybersecurity. And about making products / services as accessible as possible online. The way a company develops both directions is already an indicator of its future success and vice versa.

Lending. The business took out loans before. But this year, the size and number of loans issued should skyrocket – companies need to cope with the consequences of the pandemic. This situation is good ground for all sorts of fraud.

For example, in the United States there was already a scandal due to the fact that many large companies received money intended for small businesses. Some, under pressure from the public, even had to return loans. Therefore, it is better to immediately check which loans and why the business you are interested in is taking.

Sanctions. The rise in geopolitical tensions, especially between the US and China, has led to an increase in sanctions on both sides. The UK, preparing for Brexit, has also announced a number of sanctions in 2020 and, probably, will not stop there. There is no need to talk about Ukraine: all domestic legislation is entirely a time bomb.

Companies need to make sure they are prepared to operate in the current geopolitical environment and not be harmed by claims from world governments.

All of the above factors, including, are revealed during Due diligence. In times of crisis, when transaction costs rise due to total distrust between business partners, this procedure is more important than ever.

“Trust but verify” – these famous words of President Ronald Reagan should be remembered by every businessman entering a new business.