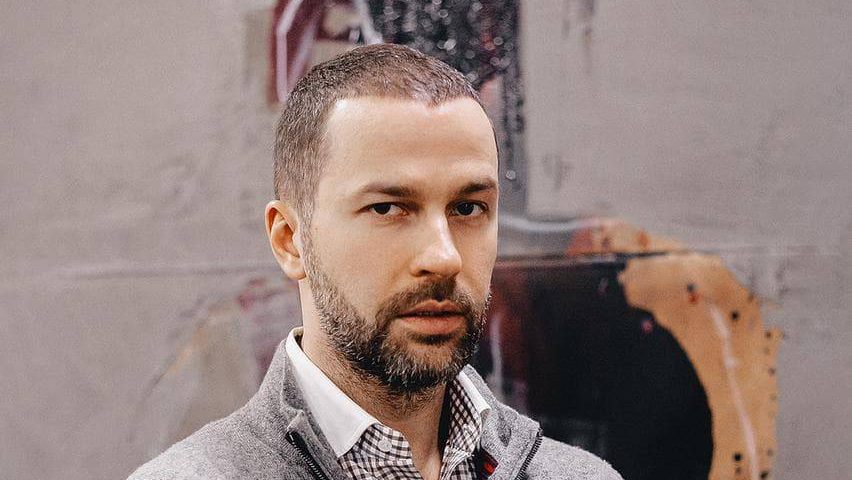 Financial statements are always ready to tell you if there is a fraudster among your employees who appropriates part of the corporate income. You just have to look right. In this column for Finance.ua I want to tell you about some principles. Their knowledge will be especially useful for those owners who do not like accounting and are accustomed to dropping all related issues to employees.

When analyzing the financial statements, you can identify dozens of factors that suggest that the company has a thief. Sometimes they are so insignificant that if you do not know in advance what to look for, you will not notice anything bad.
I will talk about four such small but important nuances.

1. The principle of round numbers
Essence. Fraudsters often take out of the company amounts that end in zeros (for example, 1000, 1500, 5000). Such numbers are easier to count and remember. Thanks to this detail, we are able to regularly uncover a variety of fraudulent schemes, often – quite large-scale.
Example. Once the financial director was caught stealing millions of hryvnias. Simply because our auditors noted regular deductions of large amounts with zeros. We checked these transactions additionally, tracking the essence of each. All of them turned out to be payment for legal services, which our client – a company for renting commercial space – did not need.

2. The principle of growth
Essence. The more often a scammer misappropriates company money, the higher his appetite. The size of the amounts alienated by them increases time and time again, often in accordance with the Fibonacci sequence: 1,1,2,3,5,8, etc. That is, small amounts are stolen at first, their size does not change for some time. Then the amount is doubled, tripled, etc.
Example. The cashier of one of the banks regularly forged reports in the direction of its understatement and took the difference directly from the box office. In this simple way, about $ 1 million was stolen in 3 years.
The scheme was disclosed by the internal financial controller. He identified discrepancies in the data of the daily report of the cashier and the global report, which is formed by cashier’s checks. The cashier was asked about the reasons for the discrepancies. After that, he added the missing amount to the cashier early in the morning, retorting by simply making a mistake. But when the auditor compared the reports retrospectively, it turned out that the situation with the lack of money occurred regularly and the amounts increased. Thanks to this, it was possible to refute the words of the cashier and prove his guilt.

3. The principle of duplicated sums
Essence. Fraudsters duplicate amounts that are taken out of the company to confuse the auditor. Such doubles are explained by the fact that, they say, the transaction accidentally doubled.
Example. This principle allowed through the analysis of financial statements to identify a trend, and then – a pattern for the weekly withdrawal of money outside the company. The swindler is the chief accountant. She transferred the money to a related person, indicating one “payment for services” in the purpose of payment.
To lull the vigilance of senior managers and at the same time get their approval for the money transfer, the chief accountant divided the payment into several parts. She told management that it was the same transaction, that there would be only one write-off, and the other two were simply system errors. In fact, there were not one, but three full-fledged transactions. After each of the company’s accounts, large amounts were debited and received on a specially established account.
The result of this scheme was a loss of several million dollars.

4. Benford’s law
Essence. Benford’s law or the law of the first digit (Newcomb-Benford law) is a statistical law according to which the first digit of numbers from many (but not all) typical sources of information is used unevenly in everyday life.
Under this law, the first digit of numbers is often one, while subsequent digits appear in the highest digit less and less often.
In other words, if the documentation often traces amounts starting with one – it is already suspicious. And if they also end in a couple of zeros – in general a cause for panic.
Example. Due to this pattern, it was possible to uncover many fraudulent schemes. One recent case helped identify a minority shareholder who was stealing little by little. He illegally withdrew money from the company for personal use.
Artem Kovbel, senior partner of Vigilant RI GROUP, auditor, member of ASIS, ACFE, ASCP