With words of gratitude! 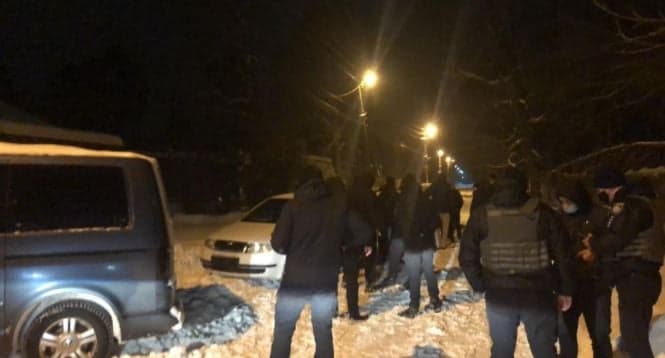 Revealing Information Law Firm expresses its sincere gratitude to the Bucha District Police Department of the Kyiv Oblast Police Department for responding quickly to the call to counter the raid, which resulted in the detention of seven attackers by law enforcement officers.

Employees of the Bucha UUN GUNP in Kyiv region showed an exceptional level of professionalism and exemplary attitude to the next call in order to fulfill the honorable goal of each law enforcement officer – to serve the Ukrainian people with dignity and responsibility, to be ready 24/7.