How to deal with child bullying The concept of bullying 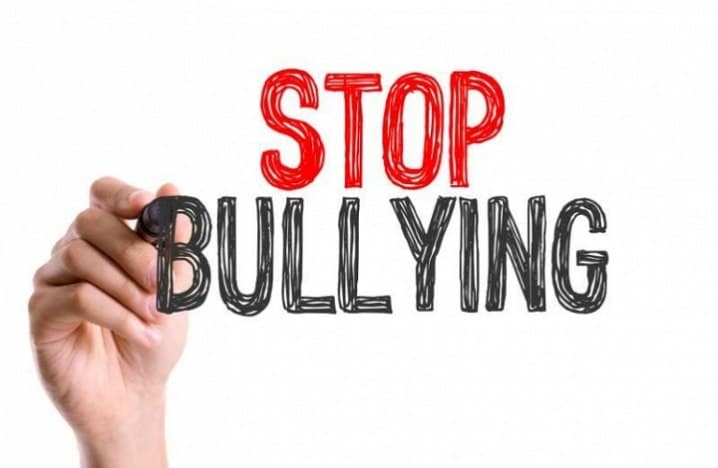 With the development of society, more and more topics and concepts that would seem 10 years ago, were not known to the general public. And although the problems have actually existed for a long time, they have not risen in society. Such topics include the fight against racism, sexism (gender discrimination based on sex) or the topic of bullying and especially child bullying.

The concept of bullying (for us the usual name – bullying) is a relatively new term for the average citizen, although many have encountered this phenomenon in childhood. It was introduced in the Ukrainian legislation as a result of the adoption of the Law of Ukraine 2657-VIII “On Amendments to Certain Legislative Acts of Ukraine on Combating Bullying (Harassment) of December 18, 2018”. Due to such changes, not only the concept of bullying, its features, but also countermeasures and the limits of responsibility for it were defined.

Thus, in accordance with paragraph 3-1 of Article 1 of the Law of Ukraine “On Education” (as amended from 01.01.2021) bullying (harassment) – actions (actions or inaction) of participants in the educational process, which are psychological, physical, economic, sexual violence, including the use of electronic means of communication against a minor or (or) such a person against other participants in the educational process, as a result of which the mental or physical health of the victim may or may not have been harmed.
The legislator also specifies the typical features of bullying, namely: regularity (repeatability) of the act; presence of parties – abuser (buller), victim (bullying victim), observers (if any); actions or omissions of the offender, which result in mental and / or physical harm, humiliation, fear, anxiety, subordination of the victim to the interests of the offender, and / or causing social isolation of the victim.

There are many reasons (low self-esteem, home or school atmosphere), but the victim can be anyone who does not fit into a particular team. That is why it is important, first of all, the ability and ability of adults to recognize in time the manifestations of bullying, which are usually manifested in its behavior – unwillingness to attend school, social events, desire to be alone, confusion, lack of communication with peers, bruises and more.
In case of detection of such manifestations – to react in advance (to conduct conversations with the child, to address to the head of educational institution or the educational Ombudsman, and if the situation is critical, and to law enforcement agencies).

At the moment, as a result of changes in the legislation, liability for bullying has been introduced.
Yes, in accordance with Art. 173-4 of the Code of Administrative Offenses, a person who has committed acts containing signs of bullying is subject to administrative liability. In particular, the sanction of part one of this article provides for such penalties as a fine of fifty to one hundred non-taxable minimum incomes (currently UAH 850-1700) or community service for a period of twenty to forty hours, and the second part – a fine from one hundred to two hundred non-taxable minimum incomes (UAH 1,700-3,400) or public works for a period of forty to sixty hours.

In addition, it should be noted that for similar acts committed by a minor or a minor between the ages of fourteen and sixteen, such penalties are imposed on parents or guardians.

It is also worth noting that if bullying is combined with other illegal actions, the responsibility arises for them. Thus, in particular, a number of articles of the Criminal Code of Ukraine provide for liability for the following acts: