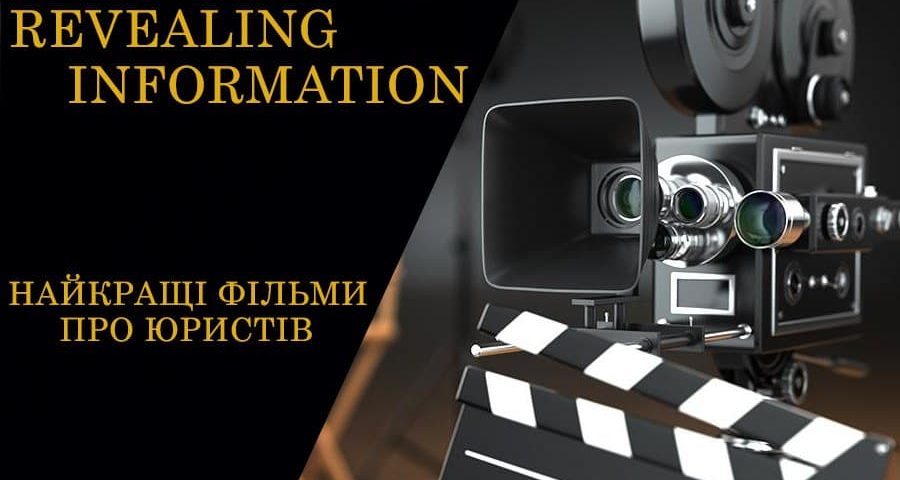 Looking for something to do this weekend? Now you don’t have to figure out what to do. Revealing Information Law Firm RECOMMENDS:

A movie about US Supreme Court Justice Thurgood Marshall, the first African American to hold this office. Early in his career as a lawyer, he gets a controversial case of a black chauffeur and joins an aspiring Jewish lawyer.

A rich banker is killed. The police find his son next to the body. The evidence is undeniable, so the teenager is under investigation. Lawyer Richard Ramsey takes over the case.

A crime drama about a brilliant and happy lawyer from Los Angeles, whose career has brought another seemingly simple criminal case to the brink of collapse.

This movie is a story shows the family tragedies, which, unfortunately, are common within the families of lawyers. The work of a lawyer requires being responsible, scrupulous and thoughtful; it really takes a lot of time. Personally, I often leave my office late at night.

The story of a professional lawyer with a firm grip, Roman J. Israel. A series of events forces the hero to go to extreme measures, contrary to his professional and moral principles.

The king of the underworld Scassi does not neglect dirty methods to avoid jail. In addition, he hires one of the best lawyers, Paul Delacroce. Paul throws all his strength to defend Scassi, however, he does not yet know that it was his ward who was involved in the murder of Paul’s brother …

The movie tells the real story of the gifted black lawyer Brian Stevenson. He is dedicated to fighting for equal rights and opportunities in court for the most vulnerable people – including the poor.

Lawyer Robert Bilott is suing DuPontcompany, which has cynically poisoned people for decades by contaminating drinking water with chemicals. Will he be able to shed light on the truth?

A classic legal comedy about an aspiring lawyer, Willie Gambini, his blockheadscolleguesBilly and Stan, and his sharp-tongued girlfriend Mona Lisa. Although the film is a comedy genre, it most accurately portrays the American justice system. Indeed, Willie’s only talent is being a chatter, Mona Lisa distracts the jury with lectures about the structure of the car, but in the course of the movie, Willie still begins to understand the principles of this job.

An interesting film based on real events brings to the fore a simple insurance lawyer, who is destined to take part in the fate of Soviet illegal spy Rudolf Abel. Although, unlike the other movies, it reflects the essence of the lawyer’s work to a lesser extent, this film perfectly shows that our skills are capable of being useful far beyond classical legal practice.