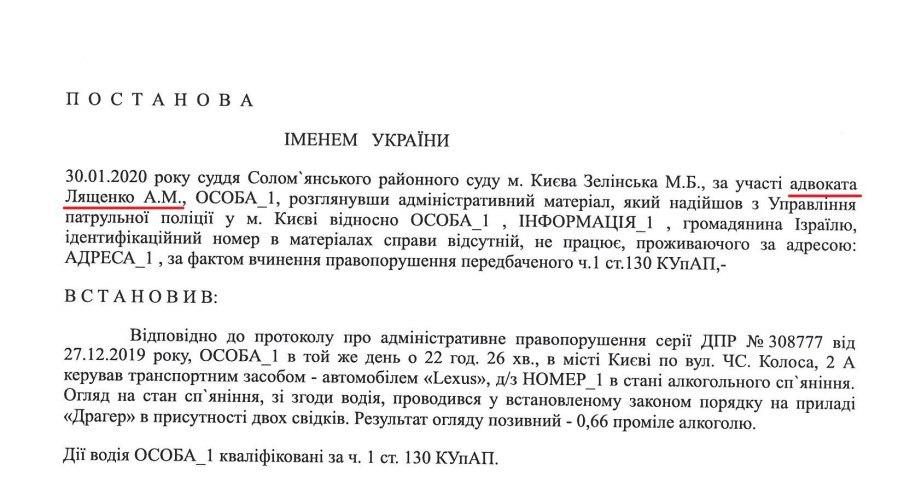 The services provided by Revealing Information include the protection of the Client’s rights and interests in administrative offenses, namely 130 KUPAP (being a driver in a state of intoxication).

27.12.2019 at 22.26 h. was unjustifiably suspended by a Company Client, offered to undergo intoxication. The client, knowing that he had not consumed alcohol, agreed to undergo a screening with the Dragger instrument, and it is unclear for what reasons that Drager set a blood alcohol content that was three times the allowance.

The Company’s lawyer came to the scene and every possible action was taken to establish the causes of the malfunction of the drapery and to prove the innocence of the Client, including the inspection in a medical institution.

Based on the above, an evidence base was formed and the fact that the Client did not consume alcoholic beverages and the police officers violated the procedure for intoxication during the first court session was proved already, and therefore the results of Drager 6810 were declared invalid and therefore the court closed the case with the absence of the event and the composition of the offense. 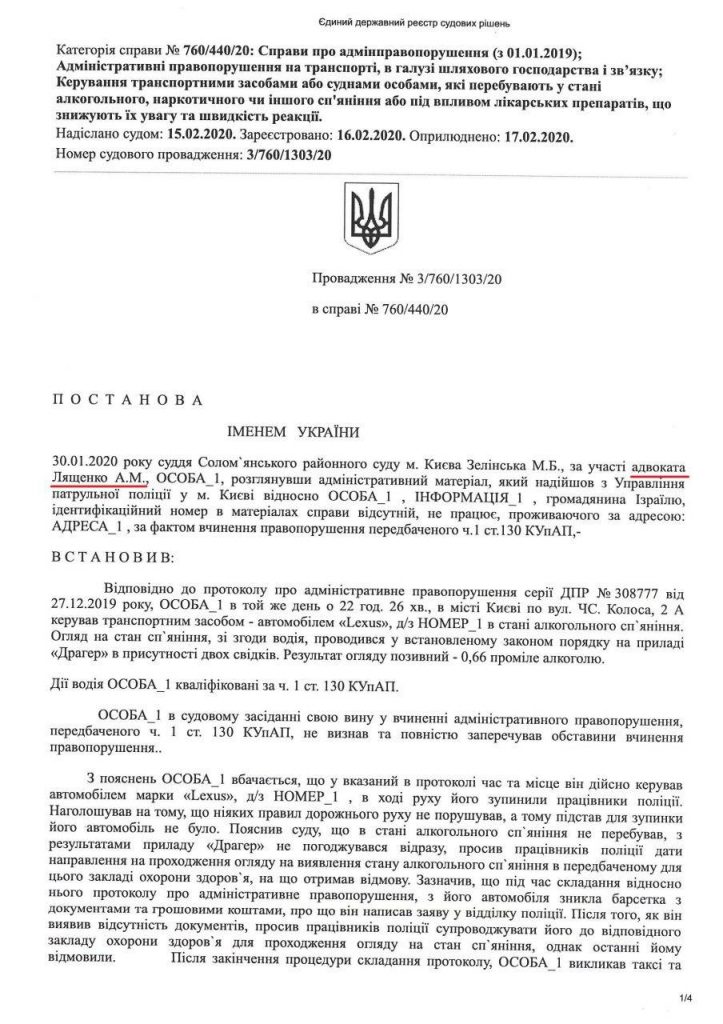 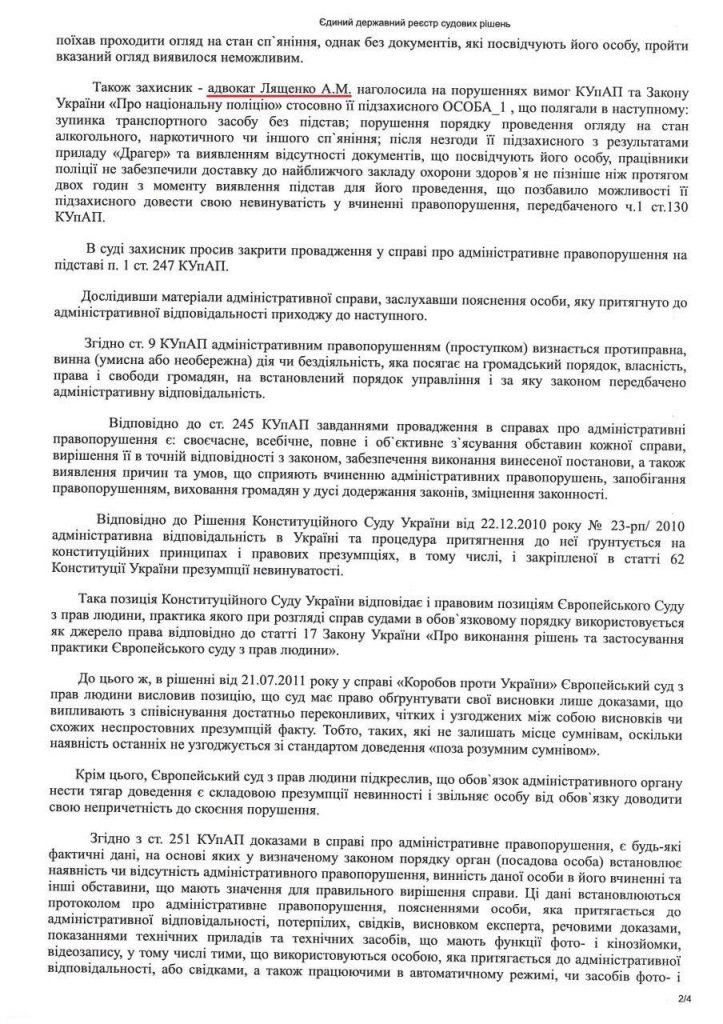 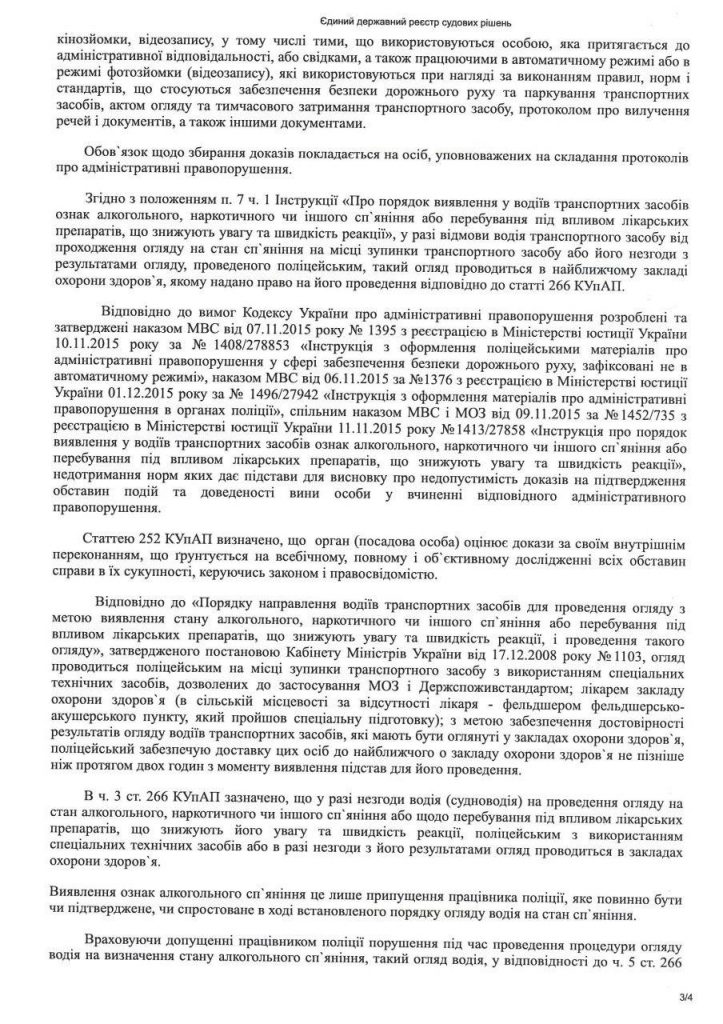 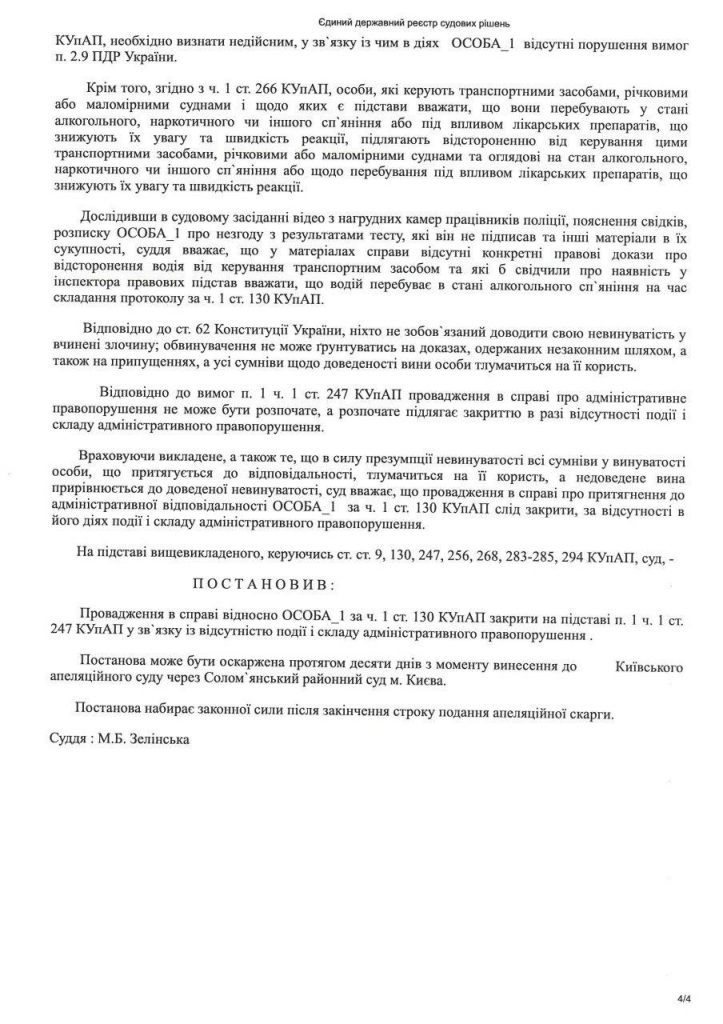